What to do and see in Ashton-under-Lyne?

Ashton-under-Lyne has a population of in excess of forty thousand. It is a commercial town in the Metropolitan Borough of Tameside. It was a part of Lancashire, and it is located on the north bank of the River Tame. It is near Manchester centre.

Ashton town centre is the largest in Tameside. It was built in the Victorian era and only initial constructions have survived. This section of town is secured by Tameside Council as a conservation place. It has open market place which was made in the medieval era. It is open 6 days a week. Ranch market is the largest in the area and it is open for weekends. Ashton Market Hall is an additional monument you can see here. 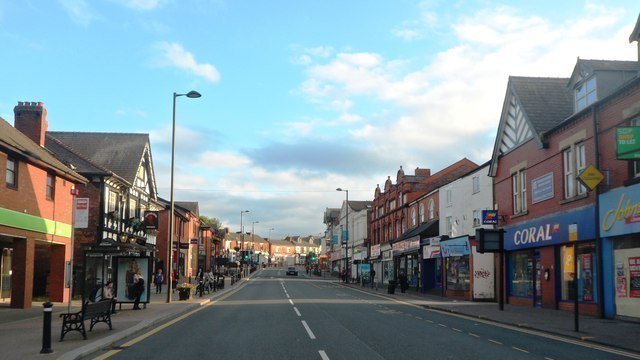 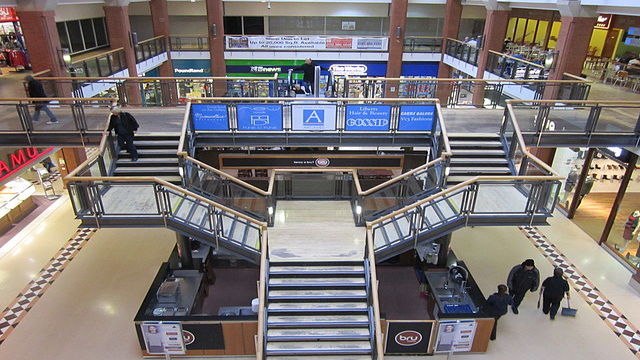 Ashton Arcades shopping plaza began in 1995 and it is one of the leading worldwide. It has a golf course in its very first phases, and it is located near Ashton hospital. IKEA has its shopping mall here too, among the tallest in England.

St. Michael’s Church is a Grade I Listed Building. It is one of over one hundred surviving ancient structures in the North West. The congregation dates since 13th century and it was remodelled in fifteenth century. It interests many visitors and if you fancy this kind of buildings, don’t miss it 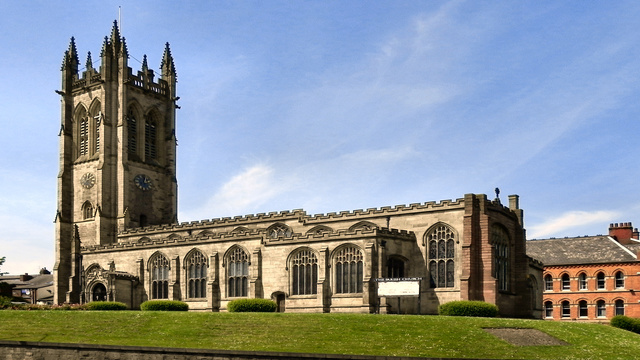 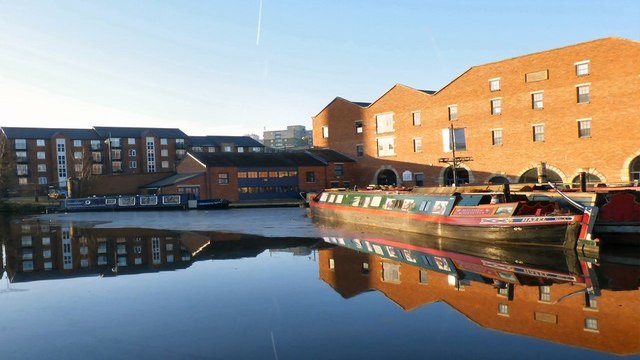 After the Ashton Canal was shut Portland Basin distribution center come to be a museum. First piece of the Heritage Center and Museum opened on the first carpet of the warehouse. The renovation of structure was finished in 1999. It has displays of social, modern, as well as political history. It has been used a few times as a shooting location for movie creation.

Ashton Town Hall dates from 1840 when it was started. It has fascinating structures from old times. It has function of governing purposes as well as administrative location. It is a Grade II listed structure. Soon after the Ashton-under-Lyne lost its metropolitan district, this hall ended up being Museum of the Manchester Regiment. The gallery shows antiques from Manchester Regiment. 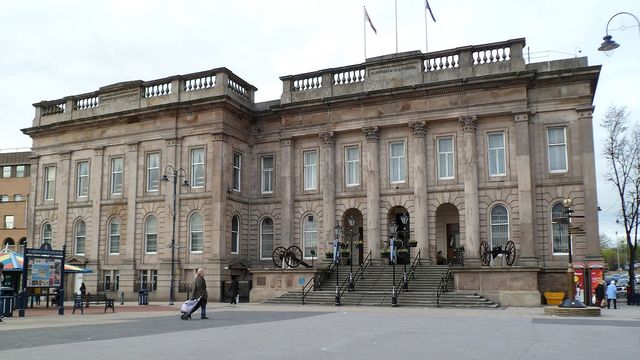 Ashton-under-Lyne is a proof of stone age as well as Viking era and its surroundings. It dates back to Anglo-Saxon era, and it indicates settlement by remains of trees. Throughout the Middle Ages, Ashton-under-Lyne had Old Hall which was held by the de Asshetons, the Lords of the Manor.