Things To Do in Droylsden

Have you ever visited a brand-new place and really felt ' so impressed' about it?

For many tourists, it happens at Droylsden

Droylsden may not be as prominent as other cities in UK, however do not let that fool you. Droylsden is a smaller sized yet stunning upcoming tourist spot that is worth a tour. You will definitely be surprised by some of the distinct activities to do and also areas you can check out at this hidden place.

You may desire to revisit it sooner or later once again, to take a break and relax at Droylsden. If you have plans to visit UK and are unsure if Droylsden should be factored in your plan, continue reading. In this list, we have put together some of the important things to do in Droylsden and around. We have a hunch that if you include this city in your itinerary, you will definitely be proud you did so. 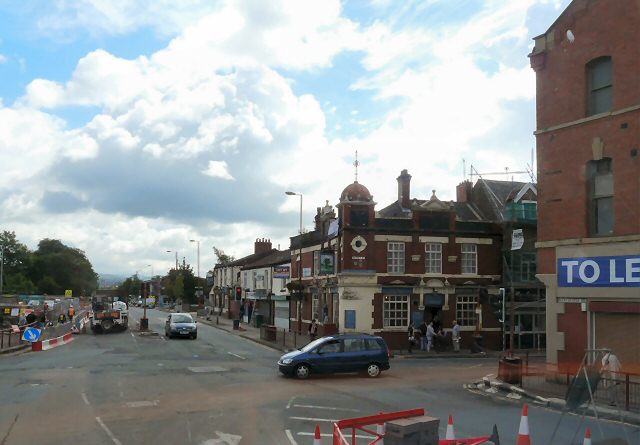 Droylsden was at one time a big town, including Big and Little Droylsden and also Clayton. In 1889 Little Droylsden became subsumed into Openshaw, and the next year, Clayton passed from Droylsden’s control to that of Manchester. This left Big Droylsden, which also included Fairfield, Edge Lane, Greenside plus the Castle!

Daisy Nook, which lies on the boundary of Droylsden, Ashton, and Failsworth, was initially a small community of weavers and farmers, and was known as “Waterhouses”. The name became Daisy Nook when the dialect writer Ben Brierley composed his poem “A Day Out”. It illustrated a getaway to Daisy Nook on the evening of the day the Fall of Sebastopol was revealed in 1855!

Daisy Nook fair is still an annual treat at Eastertime. Nevertheless, in April 1946 a record audience was present on Good Friday, at the very first Easter fair since the war. White objects in the river created a good deal of interest, it later on determined that they were in fact the leftovers of concrete road blocks to prevent tanks going across!

The Concord Suite, in the centre of Droylsden, was built in the early 1970’s to house Droylsden Council. The term “Concord” comes from the town’s motto “Concordia”, indicating harmony!

W.M. Christy and Sons Ltd, Fairfield Mills, Manchester Road, Droylsden. The success of Christy’s came from William’s child, Henry, coming back with a looped towel from Turkey in the 1840s. In 1851, the very first machine woven towel in the world, the Terry towel, was produced at Droylsden on an adjusted loom. The Royal Turkish towels became popular and Christy’s were the primary producers in the world. Queen Victoria had a routine order. Unfortunately, the mill shut at the end of the 1980’s, and in 1997 Tesco opened a store on the site. 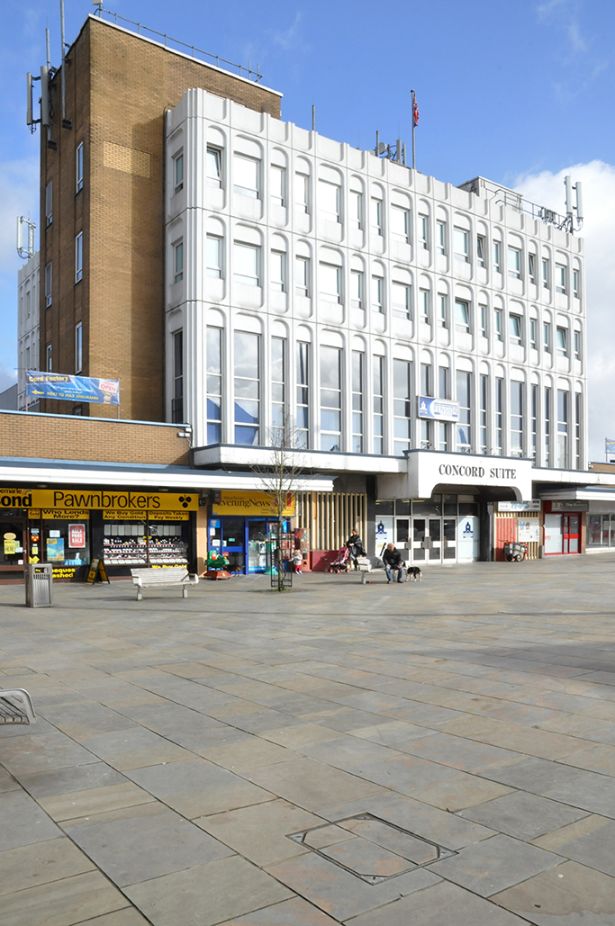 Robertsons Jam Works (Golden Shred) was established in 1891, and was built on the banks of the canal on Ashton Hill Lane. They at one time hired 1,000 people, however due to new technology, this number is now minimized to around 400. The firm create jams, marmalades, Christmas puddings, fruit beverages, canned fruit fillings, and then exports world-wide, and is still a very thriving service. And, of course, they are popular for the Golly symbol, which was introduced in 1910 and ended up being really collectable. The story is that a Robertson grandchild had a rag doll with a delighted face and so began the concept of the popular logo!

The plaque to Charles Hindley, MP and also social reformer located in the Fairfield Moravian Settlement in Droylsden.

James Kirk passed away sadly young and is the only one of the Tameside VC’s to have been presented the medal posthumously. The blue plaque lies at 530 Edge Lane, Droylsden.

A Blue Plaque at Fairfield High School for Girls commemorates the life of Mary Moffat. It was unveiled in July 1998 by Councillor George Hatton JP.

A plaque affixed to Droylsden Library was unveiled on March 22nd 1995 by the Mayor of Tameside, Councillor Pat Haslam, to honour the life of Harry Pollitt.

Arthur Herbert Procter did not come to be associated with Tameside until after his glorious military occupation. He was born in Bootle and schooled at Port Sunlight and also Exeter. His blue plaque lies at St Mary’s Church, Droylsden and St Stephen’s Church, Hyde).

We also have offices in Stockport and Wilmslow.